One of the new innovations we are bringing to Wimbledon this year is our Social Media Command Centre. This is hosted in our SoftLayer public cloud, and provides the team with real-time insights into the current focus of conversation.

The editorial team continuously monitor fan interest and conversation from trending topics and adjust the editorial content accordingly. We can also see which courts are generating the most interest. A sudden increase of interest in a certain match on an outside court for example, as opposed to a show court, will allow the team to change their editorial content to meet the fan interest. Of course, none of this would be possible without the web content management platform provided by IBM Customer Experience Suite which I talked about here!

Finding the influencers is also a key capability – this was used in anger last year when Wimbledon identified people tweeting that they were going to come down in the light of Andy Murray’s success. They were able to get the message out onto Twitter not to come down as no more ground tickets were available, and targeted the most influential users to get the message out as quickly as possible. Would you find this useful in your marketing efforts (although maybe you want to encourage people to turn up to events / take advantage of special offers rather than turning them away as Wimbledon was!)

This technology is available to anyone looking to use social media analytics to understand what content they should target to which audience, in which geography and who is likely to influence their buyers. As my colleague Andrew Grill says, Social is the best piece of market research you never commissioned!

Check out the pictures from the bunker just underneath the courts taken by David Terrar the other day. 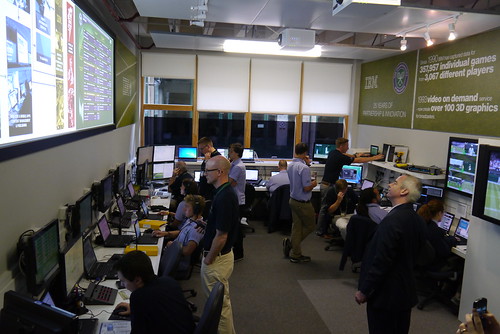 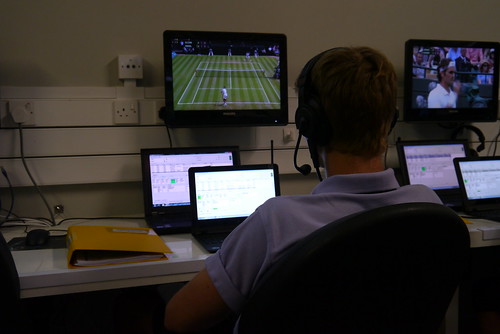 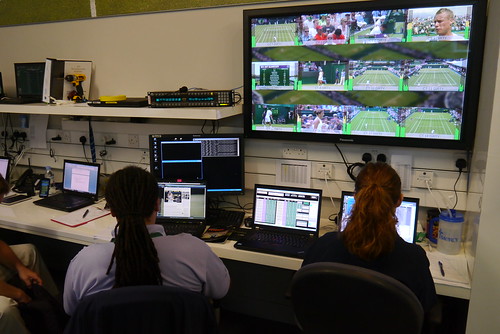 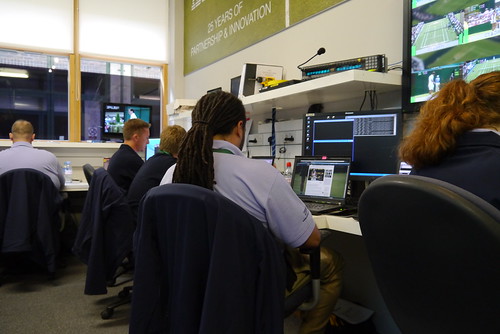 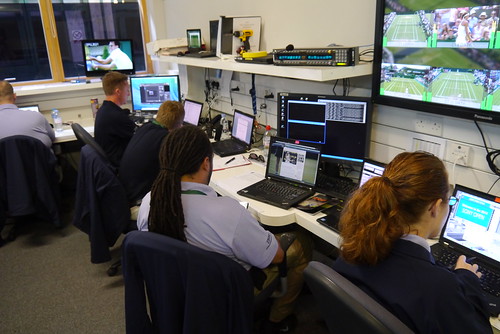 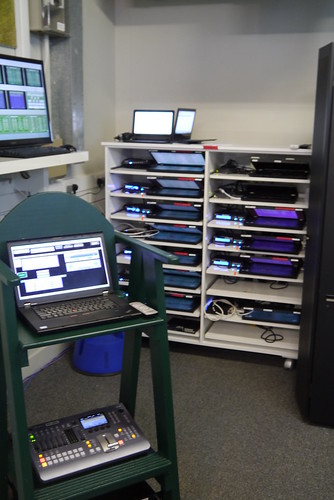 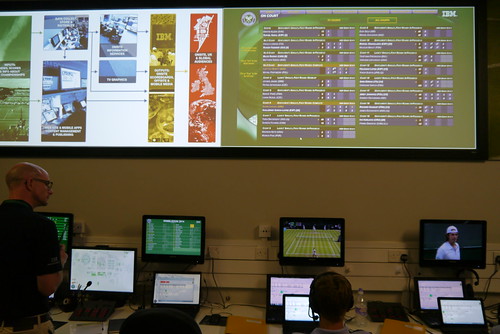 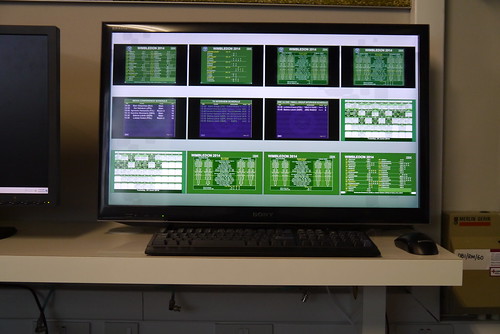 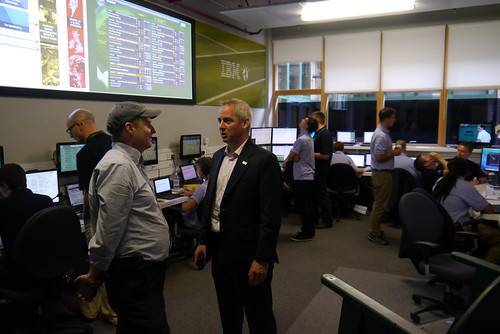 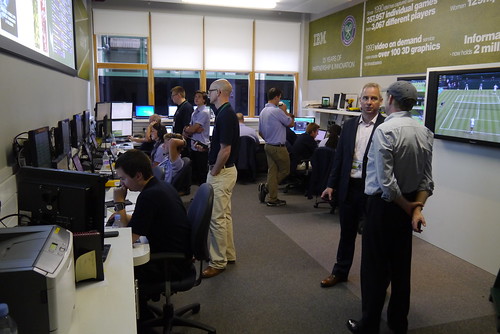 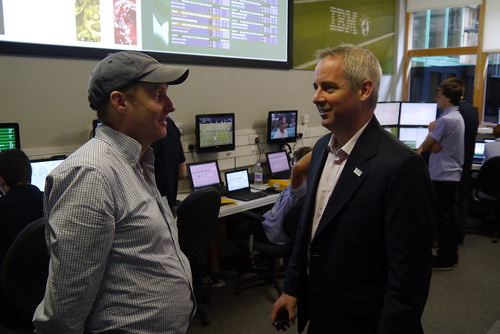 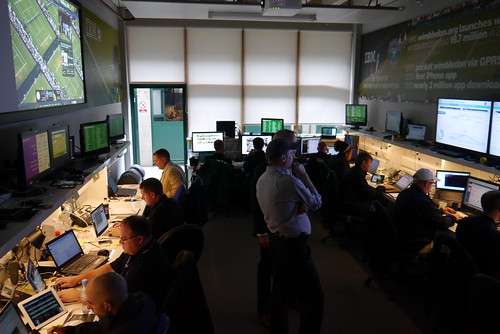 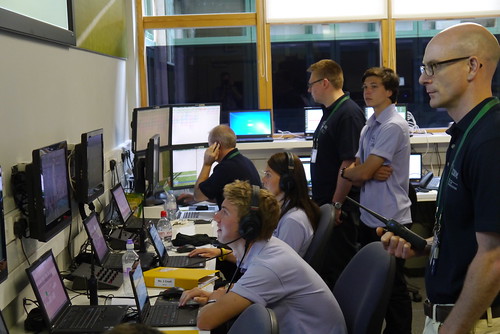 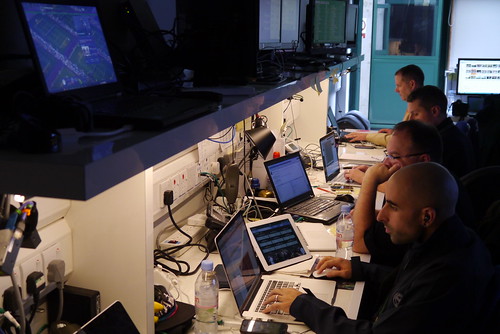 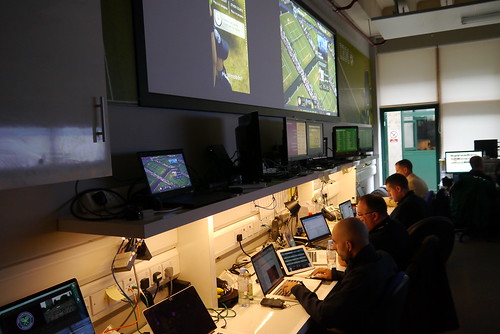 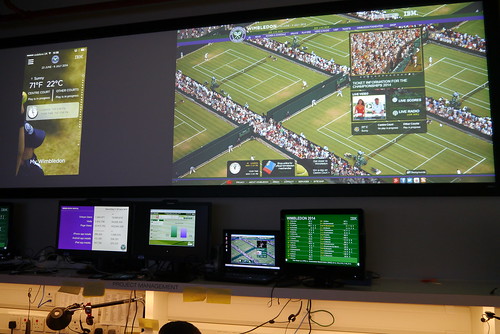 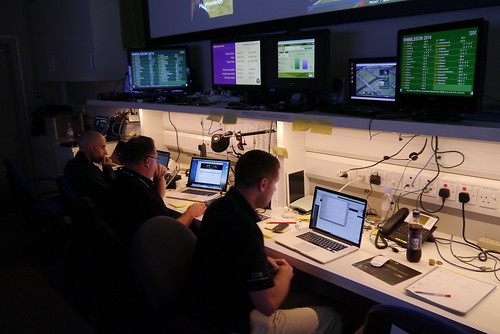 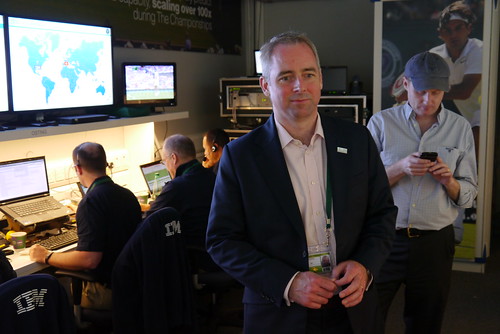 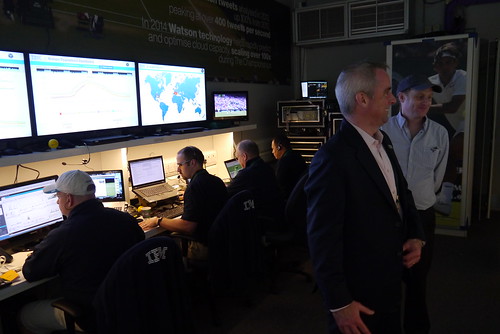 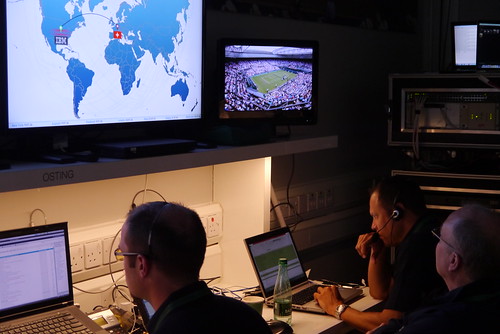 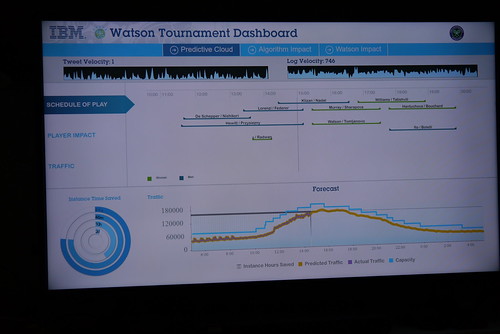 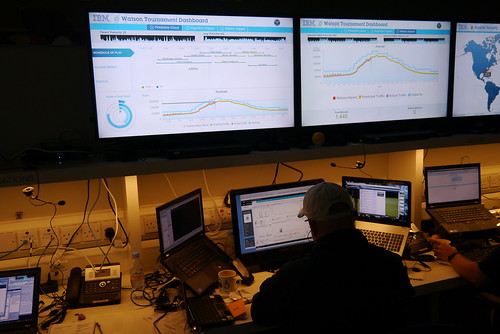 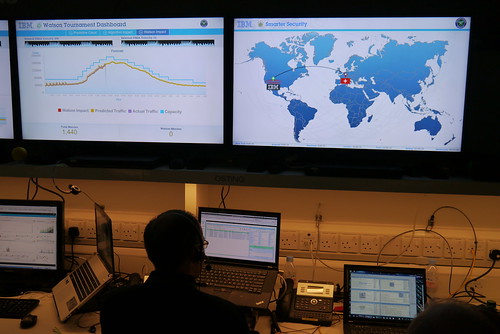 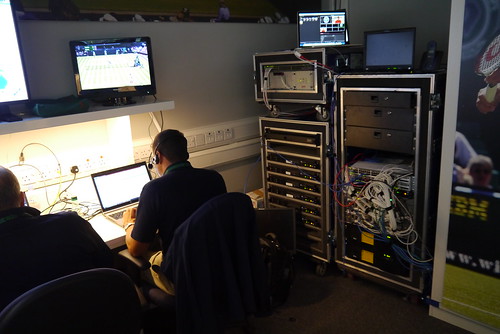 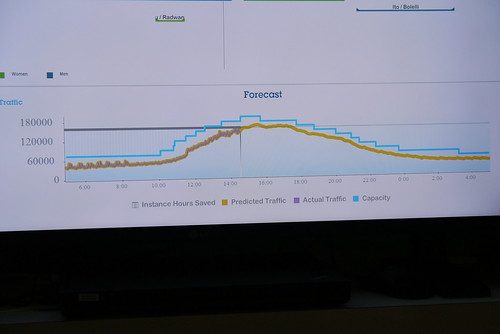 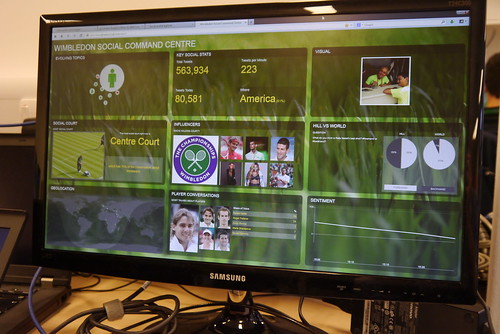 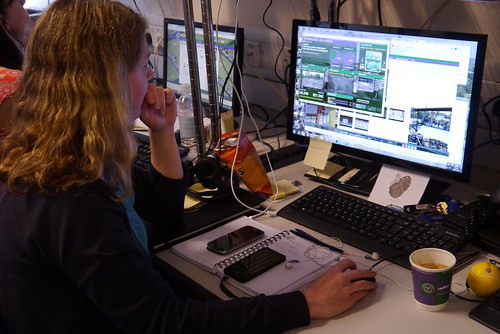 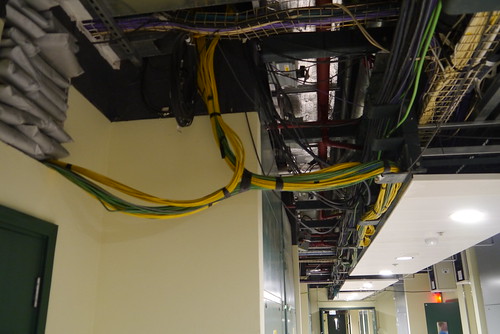 This entry was posted in Enterprise 2.0, Wimbledon. Bookmark the permalink.

This site uses Akismet to reduce spam. Learn how your comment data is processed.